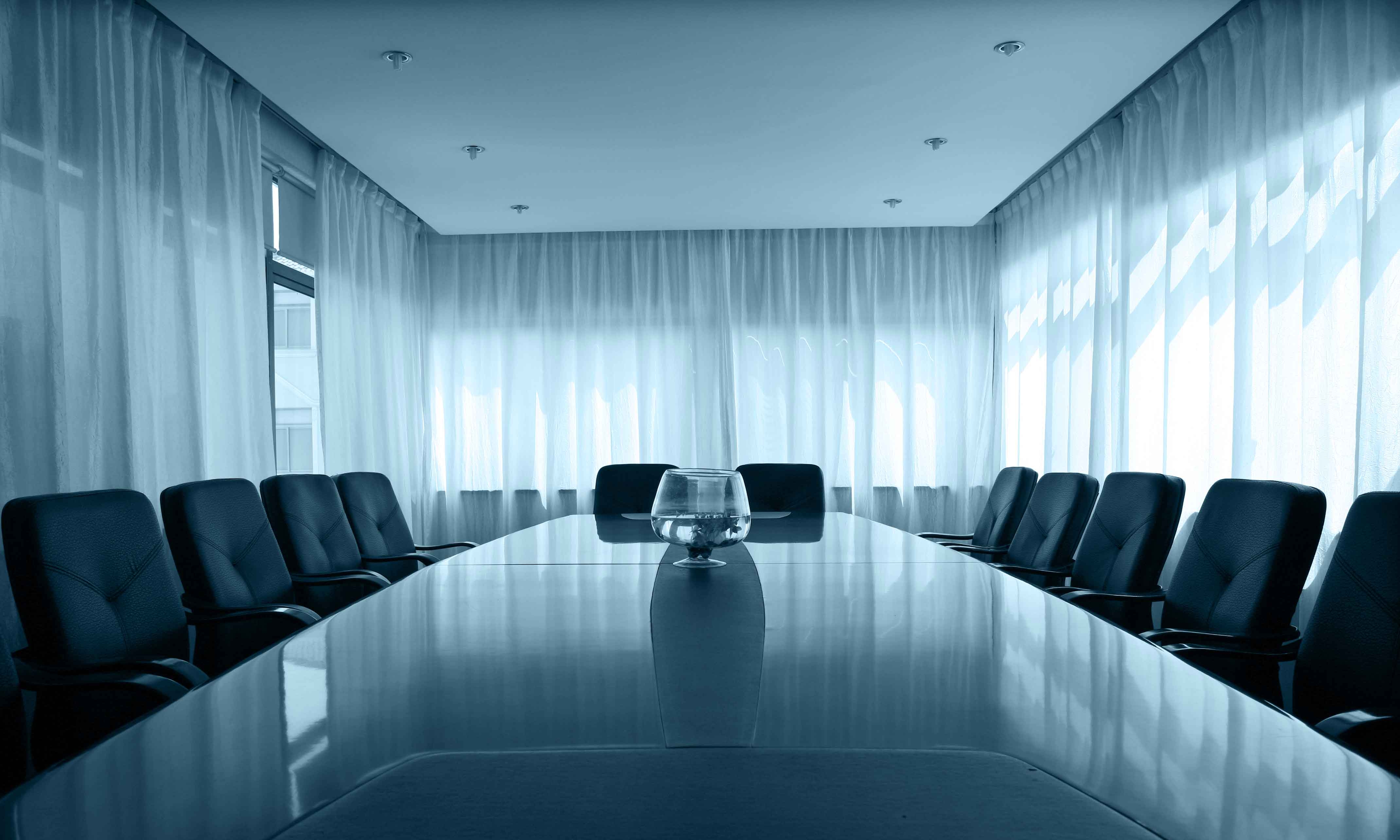 Our services include conducting due diligence investigations of potential targets or acquirers. We handle mergers and acquisitions of various companies within many different fields such as trading, retailing, tourism, leisure, healthcare, telecom, energy etc.

Mergers and acquisitions (M & A) and corporate restructuring are a big part of the corporate finance world. Every day, investment bankers arrange M & A transactions, which bring separate companies together to form larger ones. When they're not creating big companies from smaller ones, corporate finance deals do the reverse and break up companies through spinoffs, carve-outs or tracking stocks.

Not surprisingly, these actions often make the news. Deals can be worth hundreds of millions, or even billions of dollars. They can dictate the fortunes of the companies involved for years to come. For a CEO, leading an M & A can represent the highlight of a whole career. And it is no wonder we hear about so many of these transactions; they happen all the time. Next time you flip open the newspaper's business section, odds are good that at least one headline will announce some kind of M & A transaction.

Sure, M & A deals grab headlines, but what does this all mean to investors? To answer this question, let's discuss the forces that drive companies to buy or merge with others, or to split-off or sell parts of their own businesses. Once you know the different ways in which these deals are executed, you'll have a better idea of whether you should cheer or weep when a company you own buys another company - or is bought by one. You will also be aware of the consequences for companies and for investors.

One plus one makes three: this equation is the special alchemy of a merger or an acquisition. The key principle behind buying a company is to create shareholder value over and above that of the sum of the two companies. Two companies together are more valuable than two separate companies - at least, that's the reasoning behind M & A. This rationale is particularly alluring to companies when times are tough. Strong companies will act to buy other companies to create a more competitive, cost-efficient company. The companies will come together hoping to gain a greater market share or to achieve greater efficiency. Because of these potential benefits, target companies will often agree to be purchased when they know they cannot survive alone.

Distinction between Mergers and Acquisitions

Although they are often uttered in the same breath and used as though they were synonymous, the terms merger and acquisition mean slightly different things.

When one company takes over another and clearly established itself as the new owner, the purchase is called an acquisition. From a legal point of view, the target company ceases to exist, the buyer "swallows" the business and the buyer's stock continues to be traded.

In the pure sense of the term, a merger happens when two firms, often of about the same size, agree to go forward as a single new company rather than remain separately owned and operated. This kind of action is more precisely referred to as a "merger of equals." Both companies' stocks are surrendered and new company stock is issued in its place. For example, both Daimler-Benz and Chrysler ceased to exist when the two firms merged, and a new company, DaimlerChrysler, was created.

In practice, however, actual mergers of equals don't happen very often. Usually, one company will buy another and, as part of the deals terms, simply allow the acquired firm to proclaim that the action is a merger of equals, even if it's technically an acquisition. Being bought out often carries negative connotations, therefore, by describing the deal as a merger, deal makers and top managers try to make the takeover more palatable.

A purchase deal will also be called a merger when both CEOs agree that joining together is in the best interest of both of their companies. But when the deal is unfriendly - that is, when the target company does not want to be purchased - it is always regarded as an acquisition.

Whether a purchase is considered a merger or an acquisition really depends on whether the purchase is friendly or hostile and how it is announced. In other words, the real difference lies in how the purchase is communicated to and received by the target company's board of directors, employees and shareholders.

If you want to know more details please Contact Us